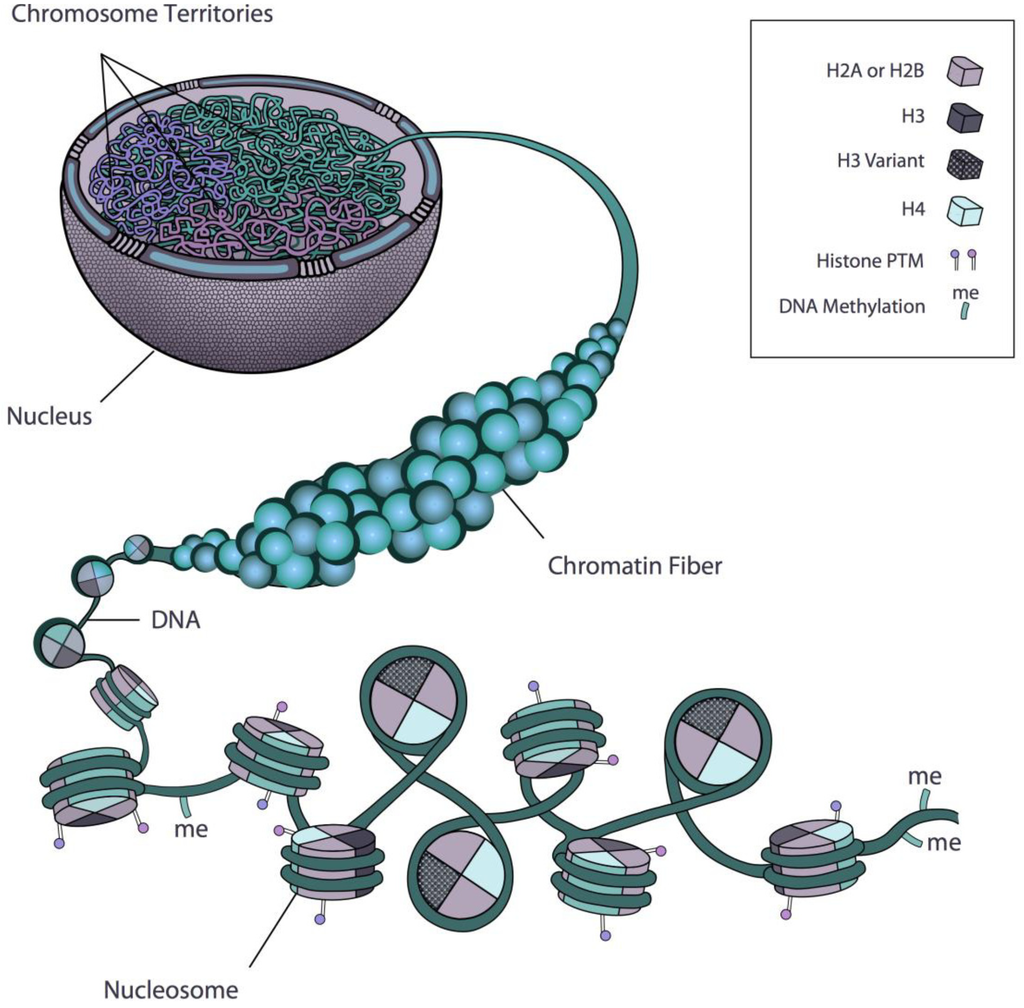 If we can measure how DNA is packaged,
we can understand what a cell is doing

the causal study of embryological development (Waddington 1957, The strategy of the genes)
The study of mitotically and/or meiotically heritable changes in gene function that cannot be explained by changes in DNA sequence
(Riggs et al. 1996)
a change in the state of expression of a gene that does not involve a mutation, but that is nevertheless inherited in the absence of the signal (or event) that initiated the change. (Ptashne and Gant 2002)

the structural adaptation of chromosomal regions so as to register, signal or perpetuate altered activity states. (Bird 2007)
Epigenetics refers to changes in gene regulation brought about through modifications to the DNA's packaging proteins or the DNA molecules themselves without changing the underlying sequence.
(Lord and Cruchaga 2014, Nature Neuroscience)
the study of the mechanisms that allow cells to translate the nearly constant genome content of a multicellular organism into multiple functional and stable cellular conditions (Schwartzman and Tanay 2015)

The word literally means "on top of genetics," and it's the study of how individual genes can be activated or deactivated by life experiences. (The Week, 2013) 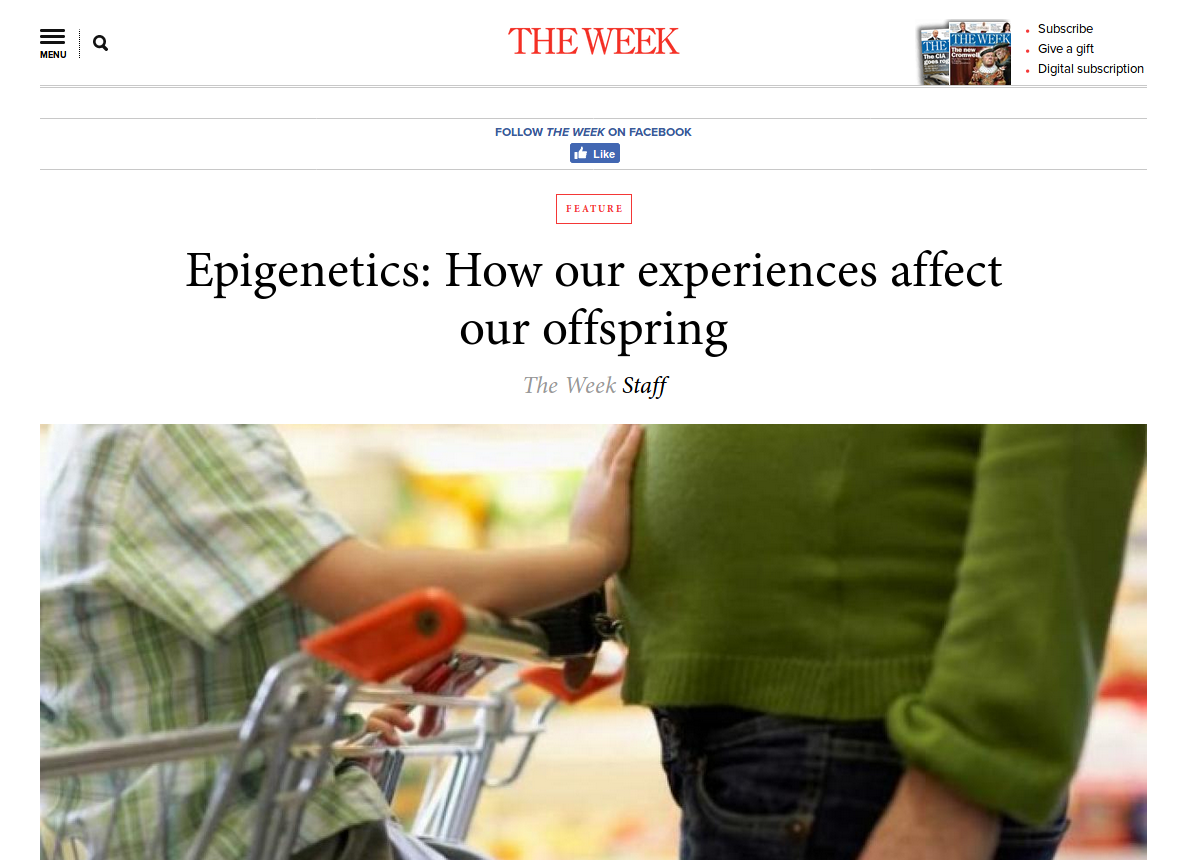 What does the genome encode?

What is regulatory DNA?

Regulatory DNA is a decision-maker 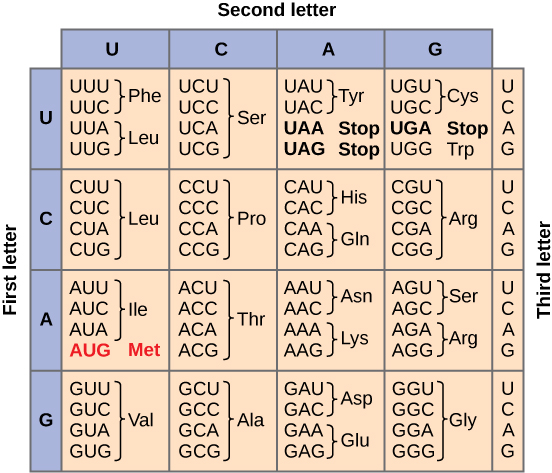 We can computationally identify genes and even predict function. Regulatory DNA is more difficult.

Chromatin accessibility is the degree to which nuclear macromolecules are able to physically contact chromatinized DNA...
[It] is determined by the occupancy and topological organization of nucleosomes as well as other chromatin-binding factors that occlude access to DNA.
Klemm et al. 2019 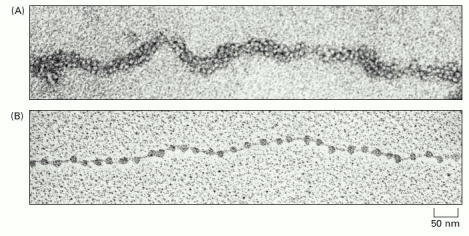 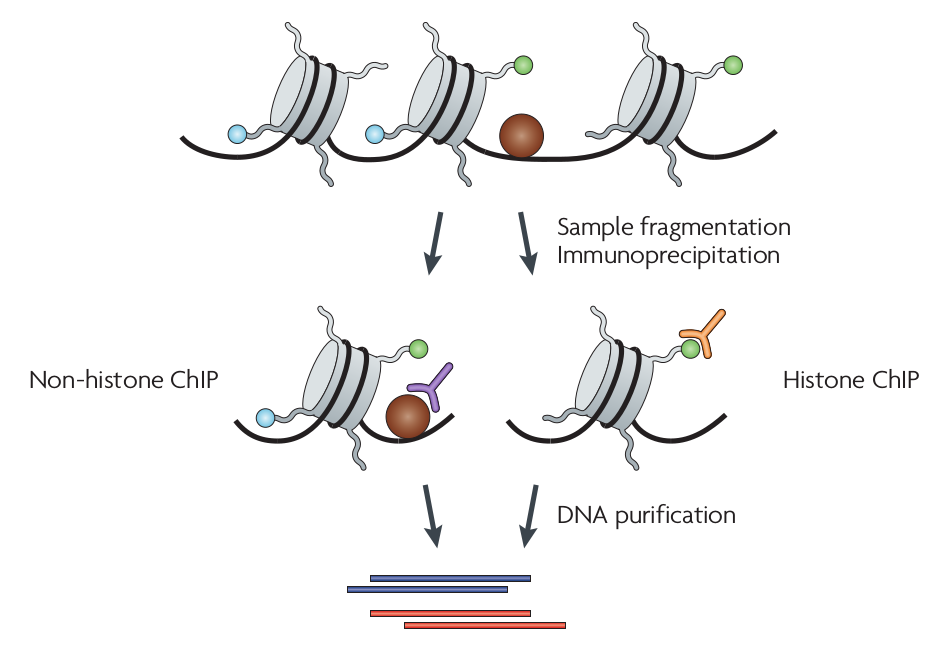 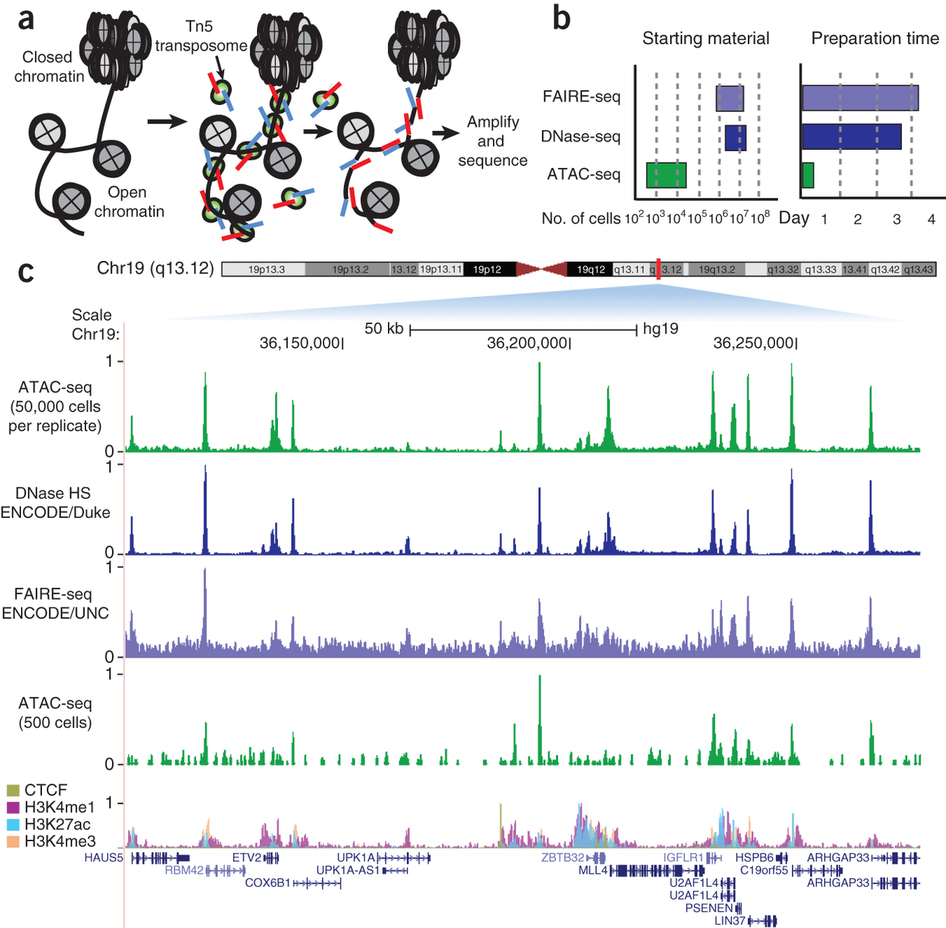 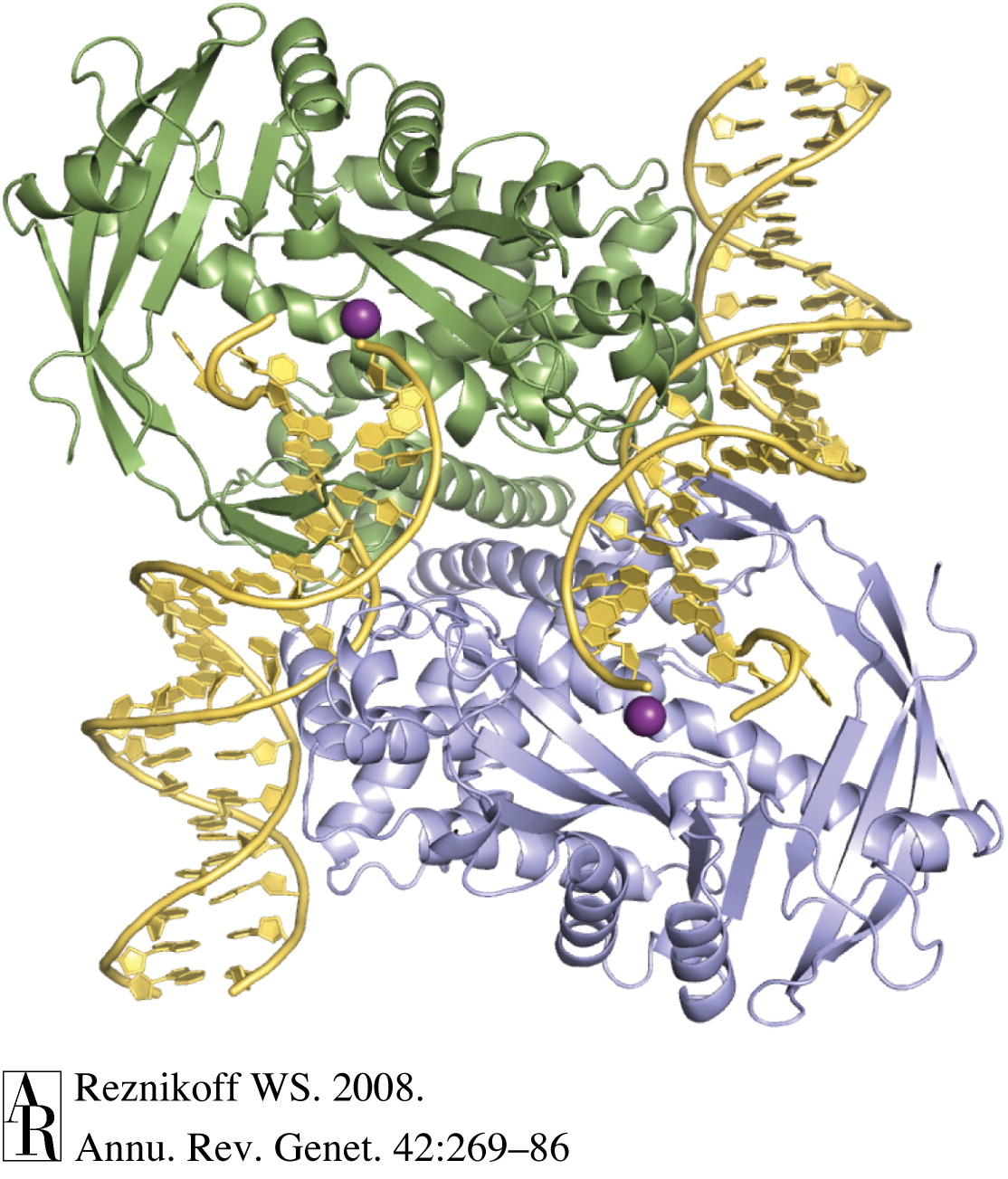 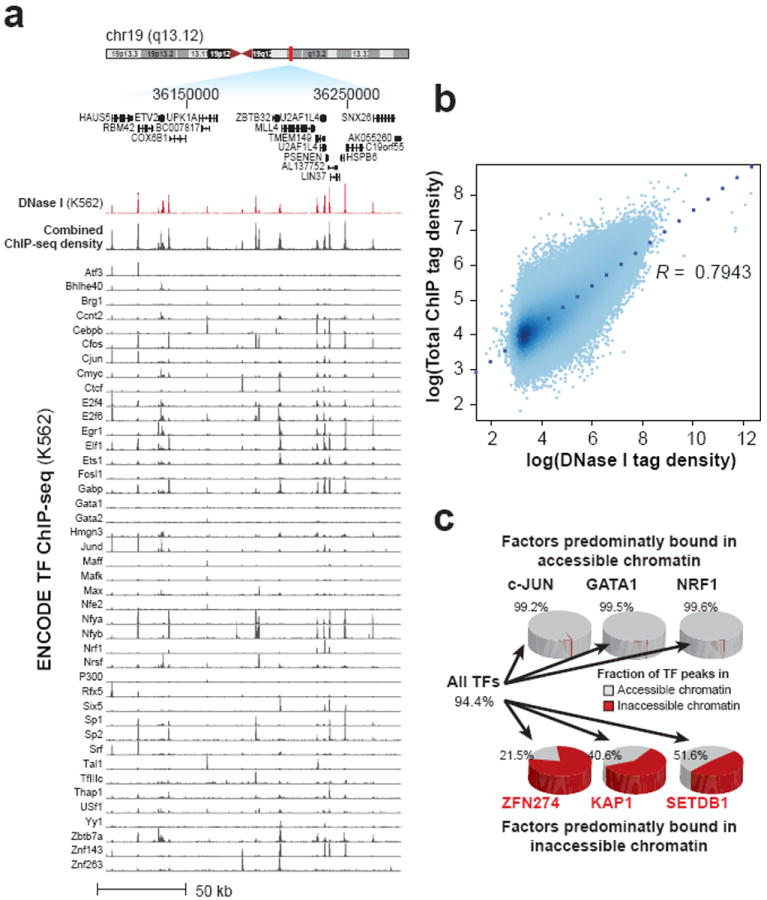 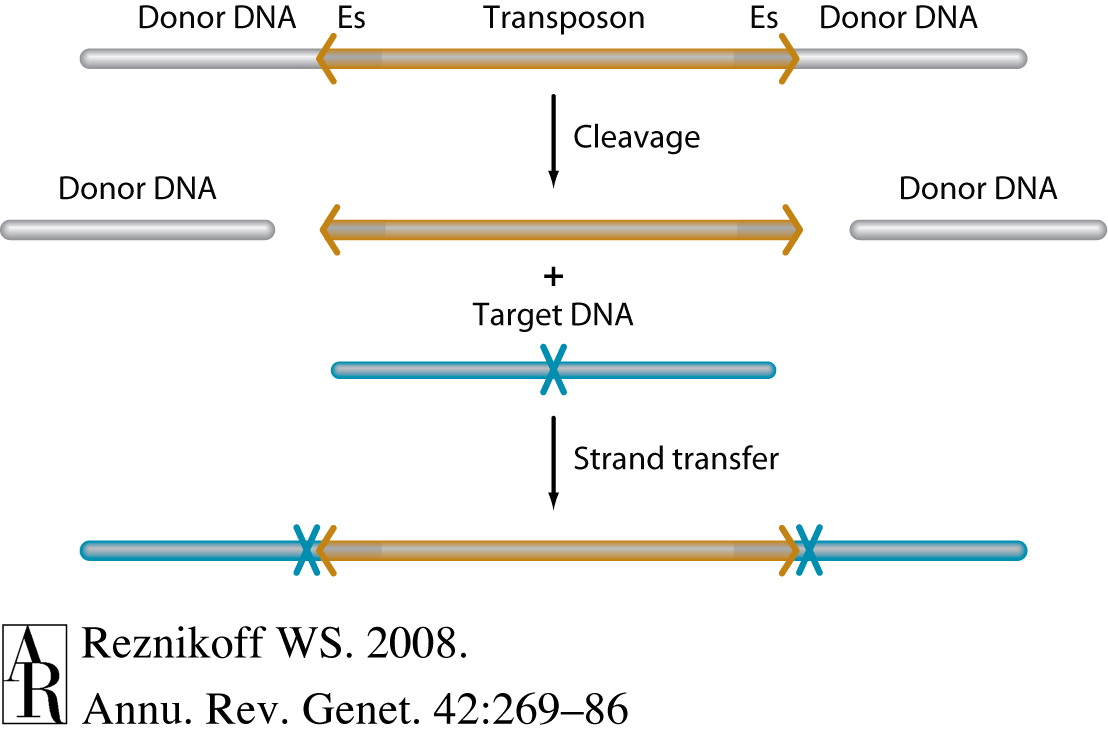 What is DNA methylation?

In the active case, appears to happen via hydroxymethylation 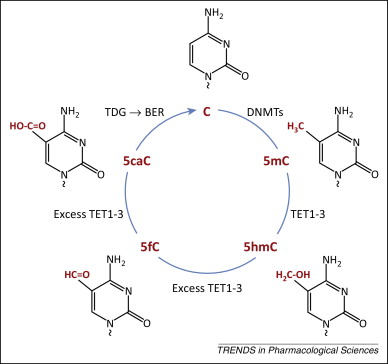 How can you align this sequence? Convert the reference!

Epigenome signals are not in isolation